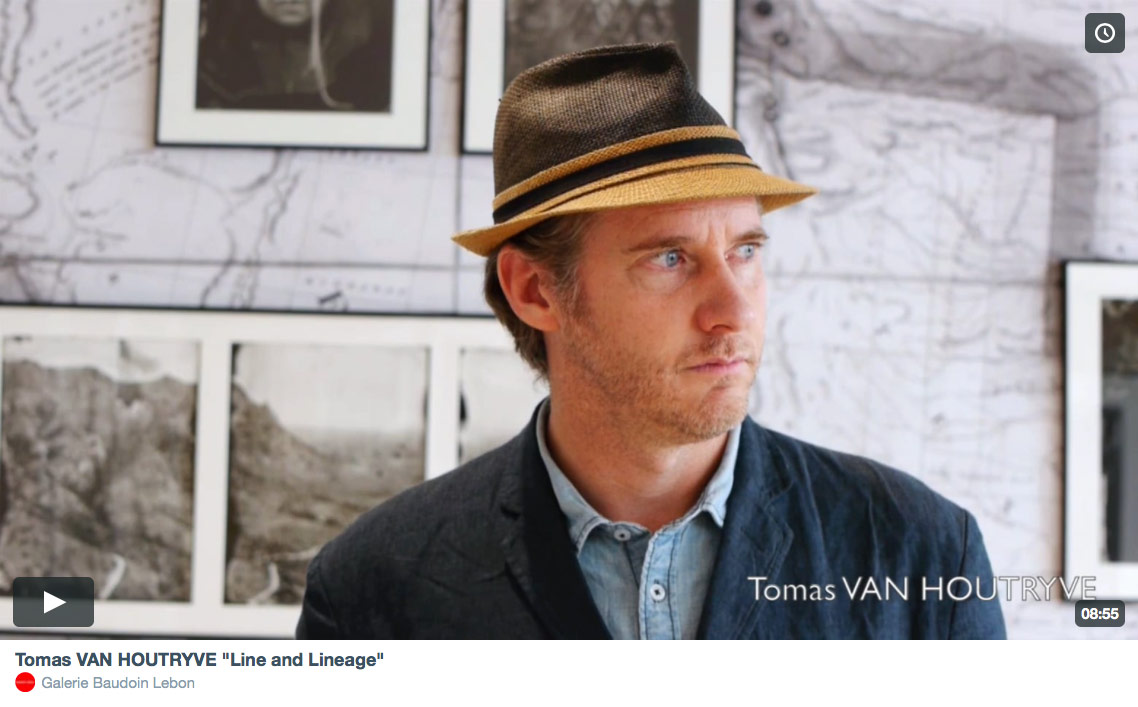 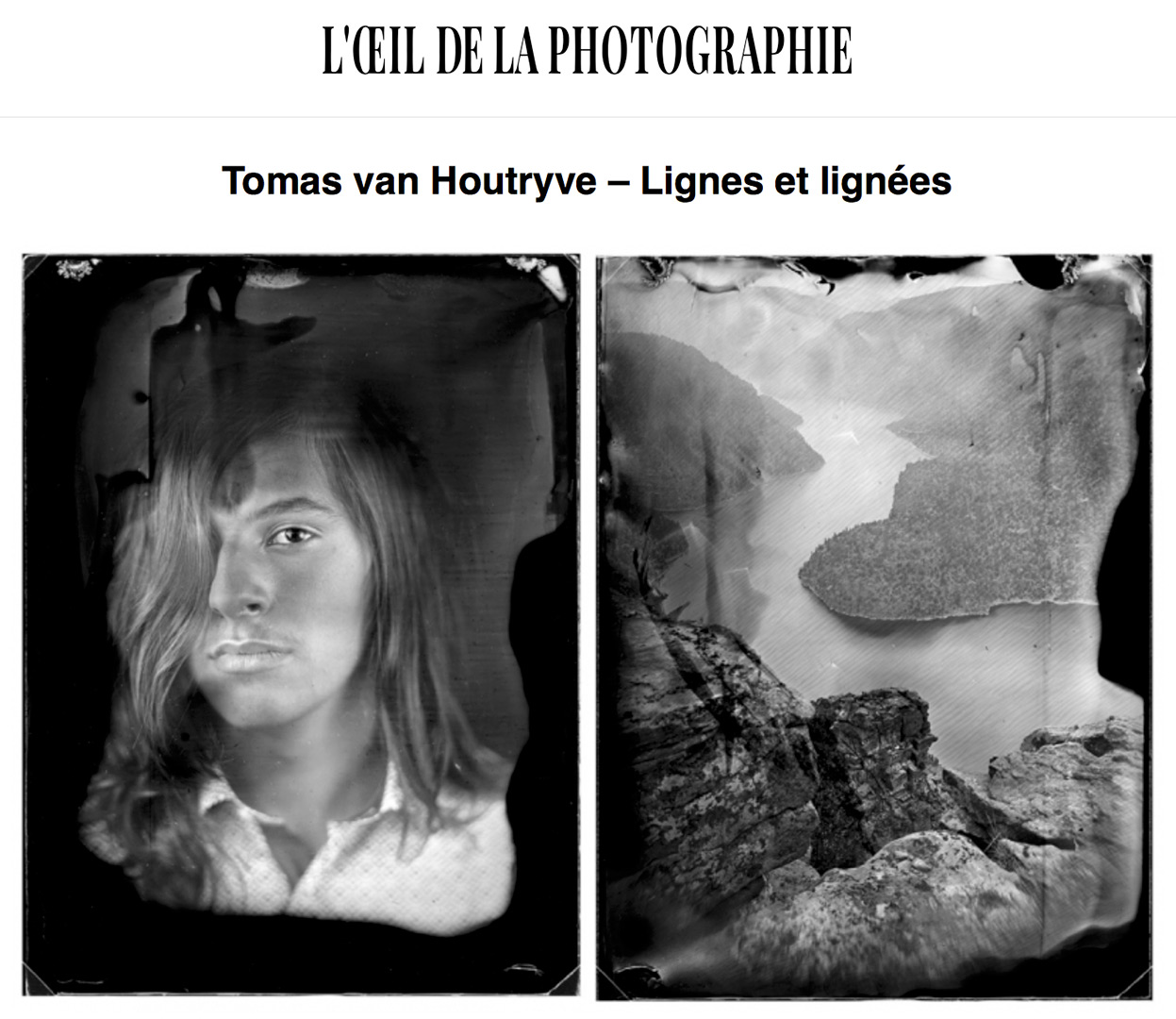 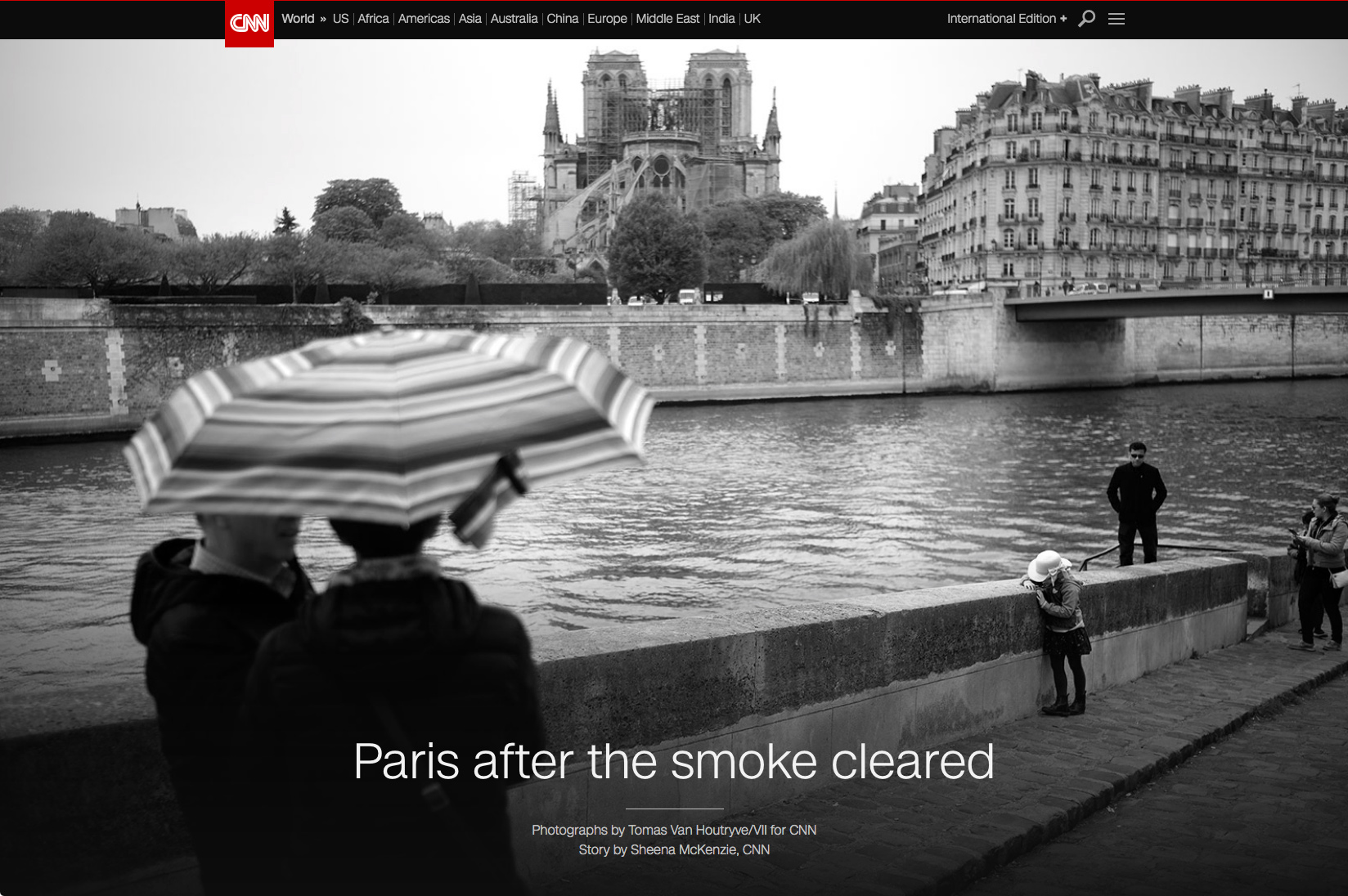 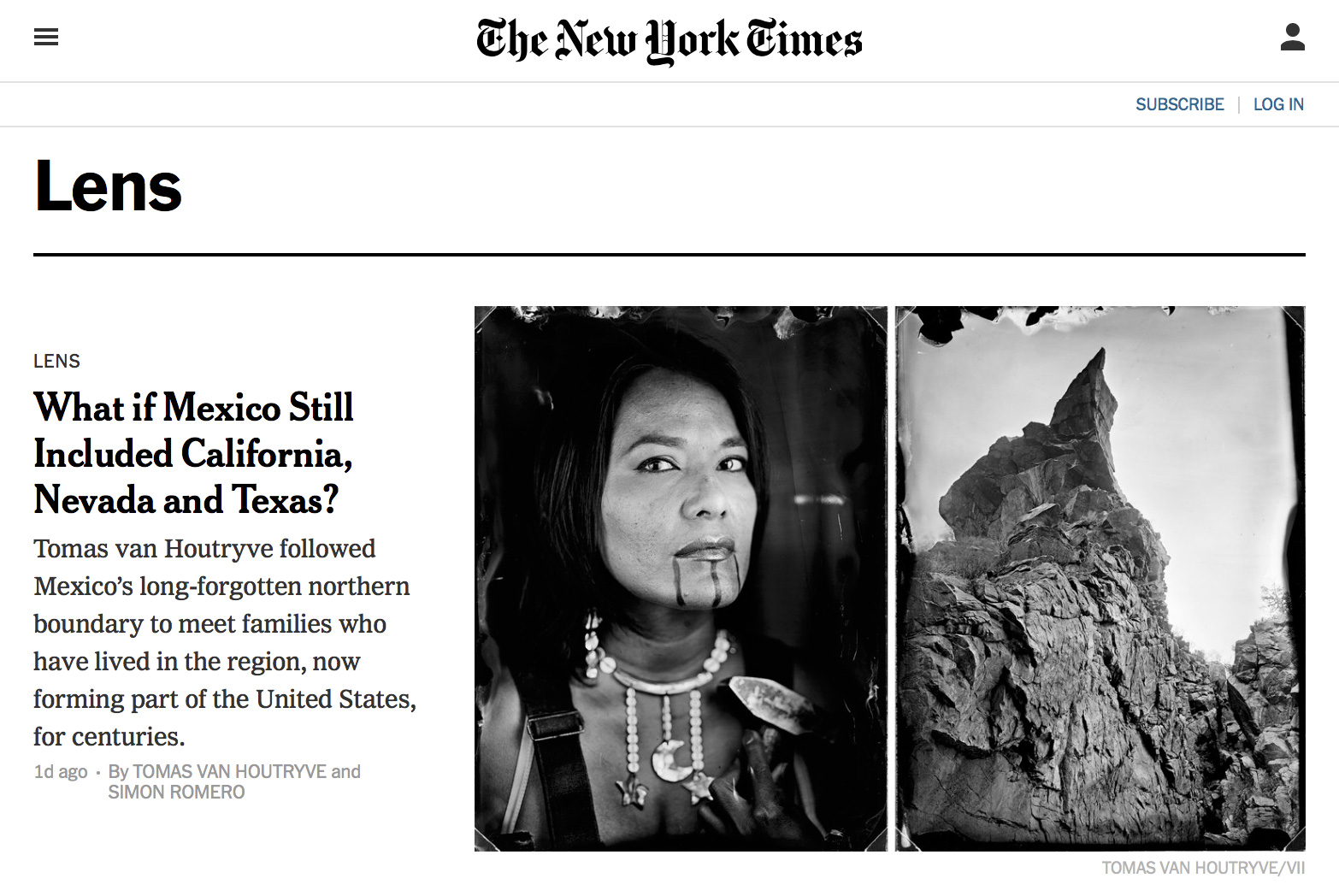 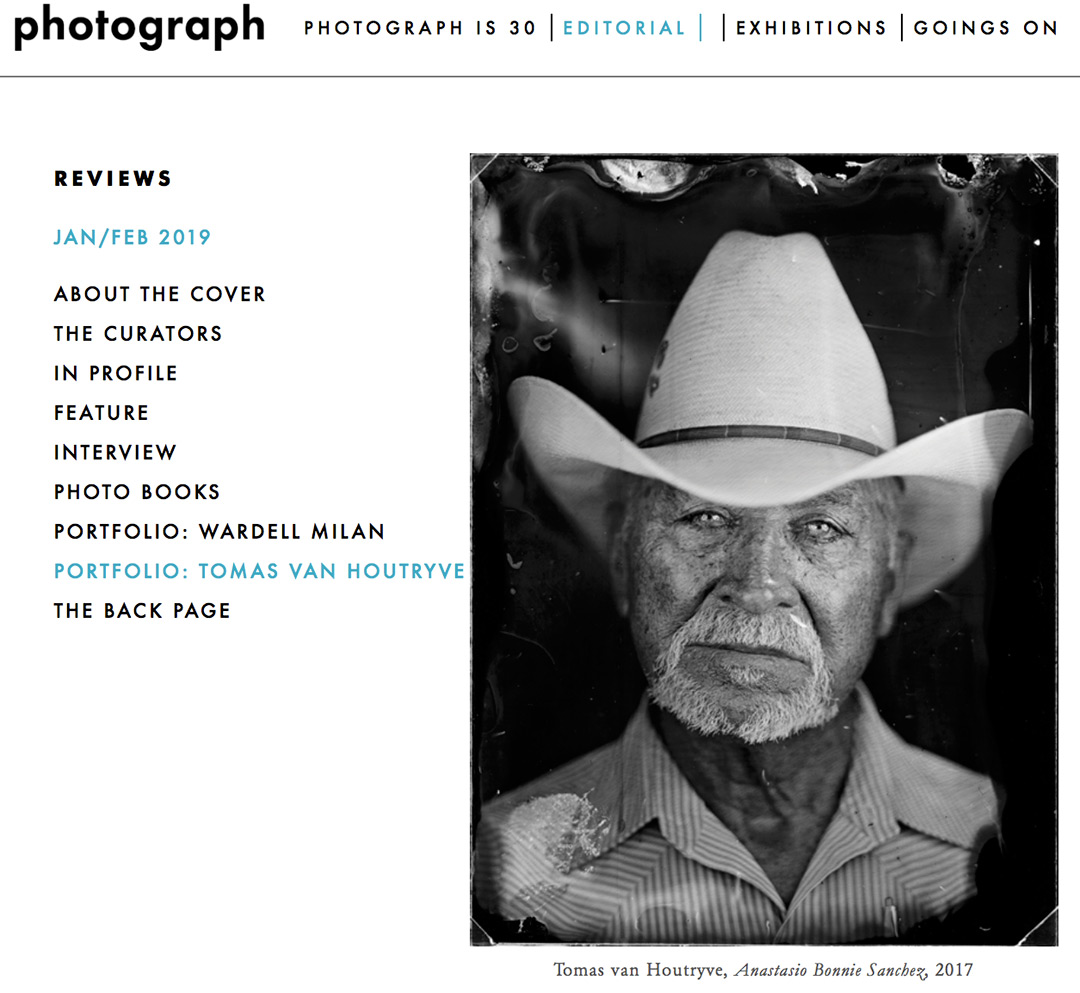 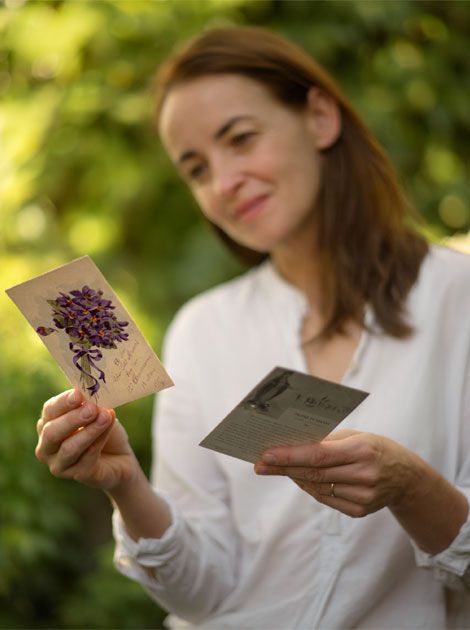 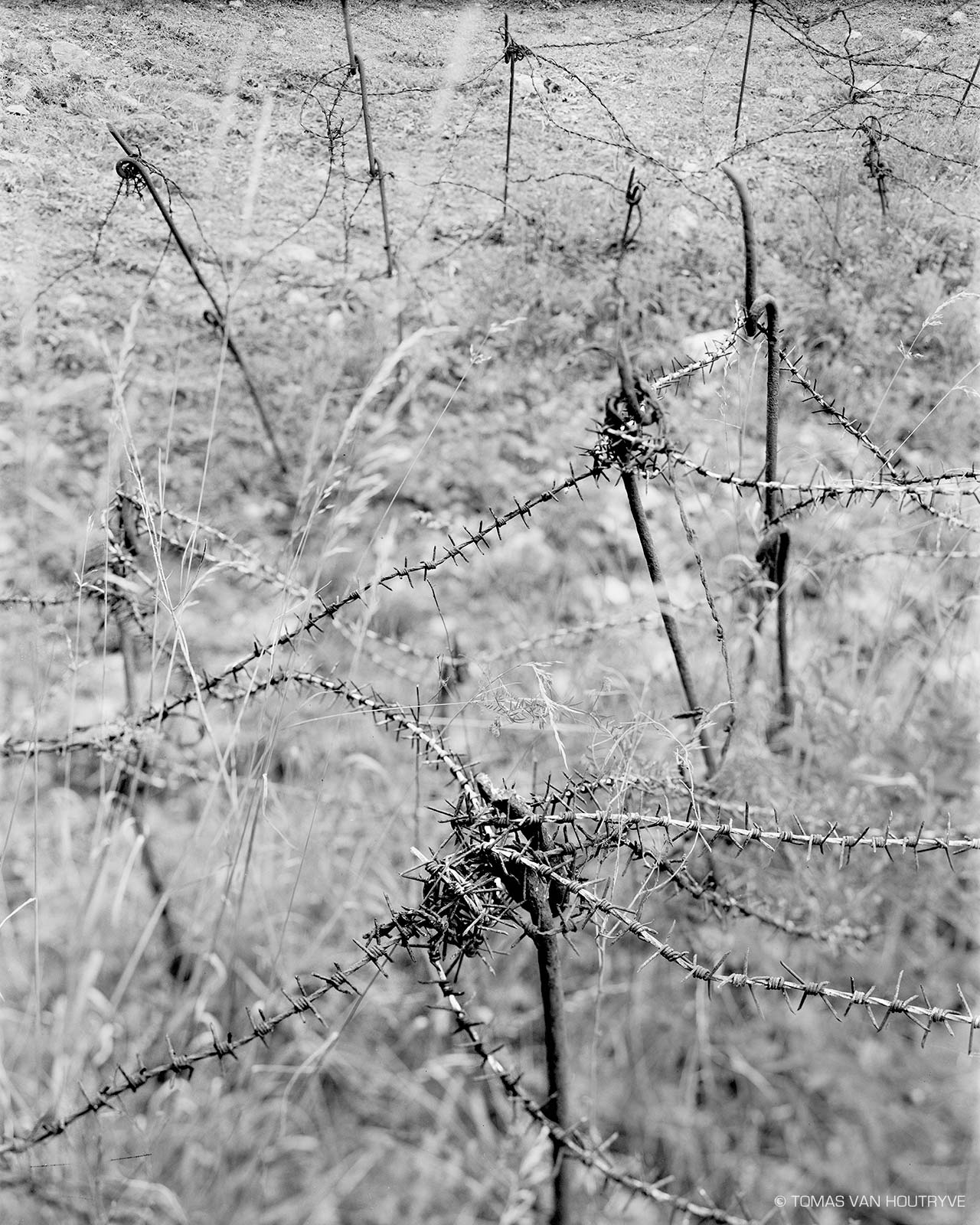 Artsy features Divided and Implied Lines works about the border 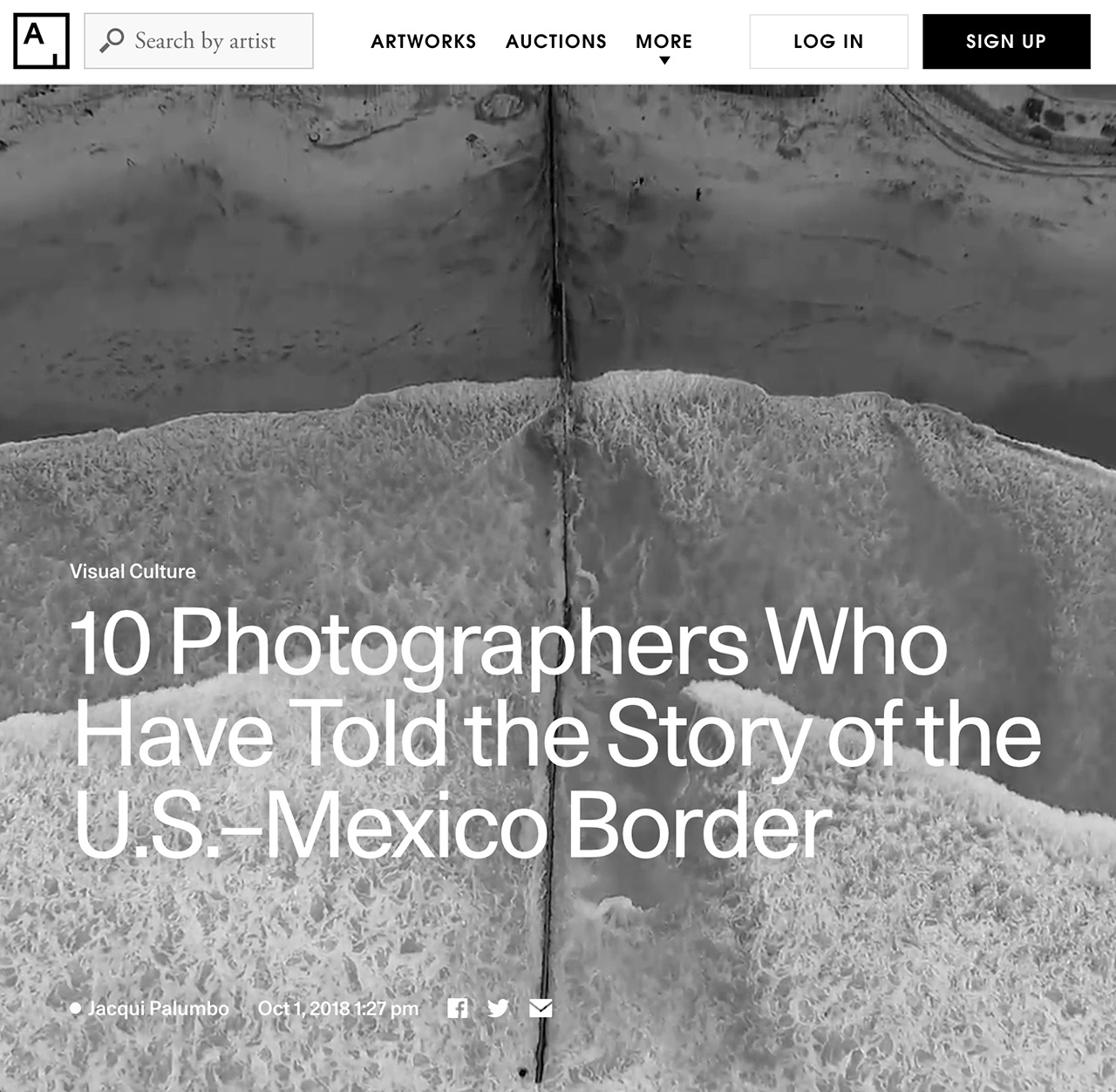 Artsy, the premier online platform for art collectors, features my Divided video installation and Implied Lines drone prints of the Mexico-U.S. border in an article titled 10 Photographers Who Have Told the Story of the U.S.–Mexico Border by Jacqui Palumbo. Leading with my Divided video, the article also explores the works of established artists Richard Misrach, Dorothea Lange and Alex Webb. An…  read more.

Review: Hyperallergic on Lines and Lineage 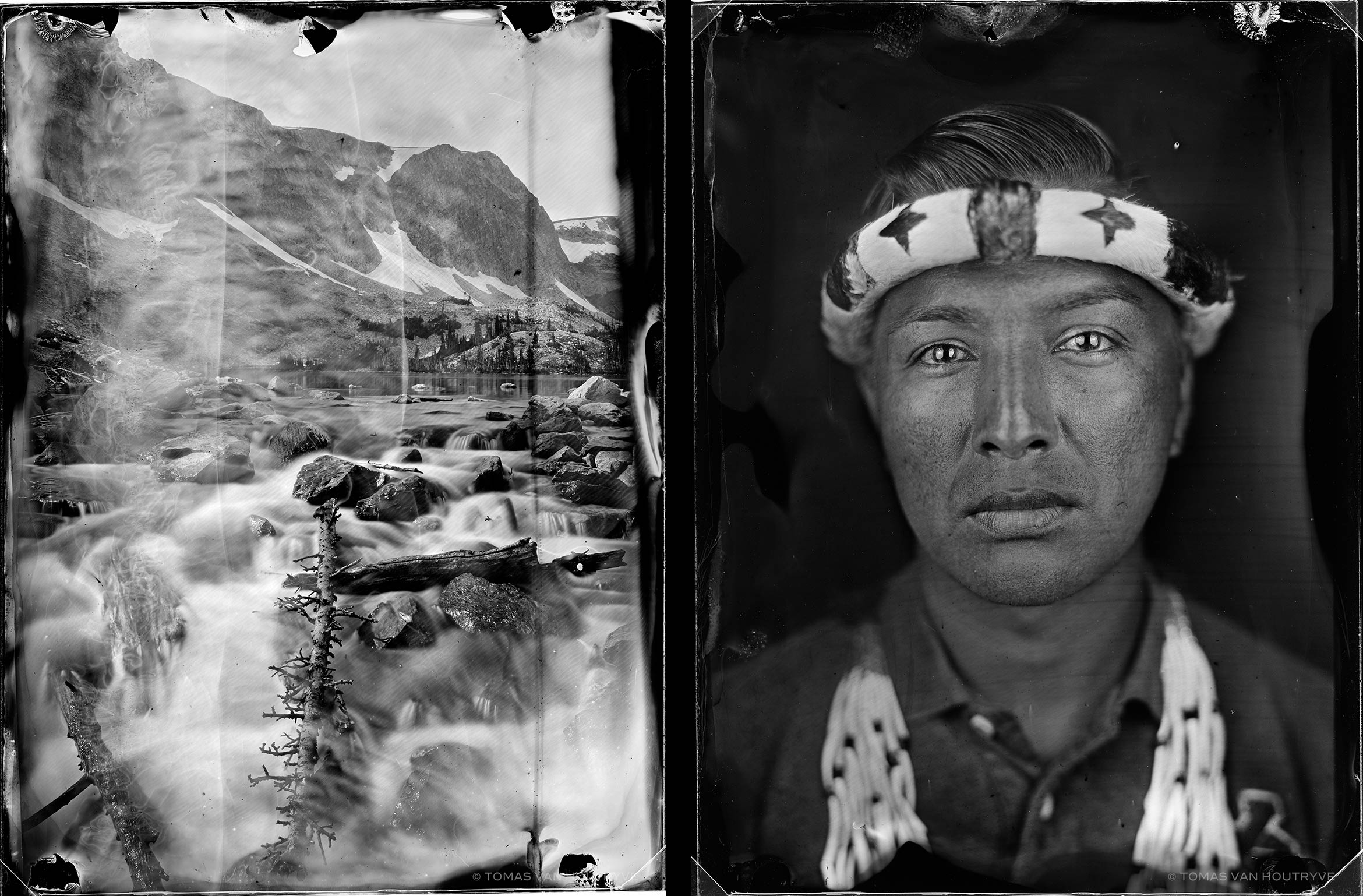 Zachary Small, staff writer at Hyperallergic reviewed my Lines and Lineage exhibition, part of the Focal Points show at Photoville 2018 that includes work by the other 2017 CatchLight Fellows, Sarah Blesener and Brian L. Frank. The exhibition was curated by Sam Barzilay and Jenny Jacklin Stratton. The full review can be read on Hyperallergic and is copied below.  …  read more.