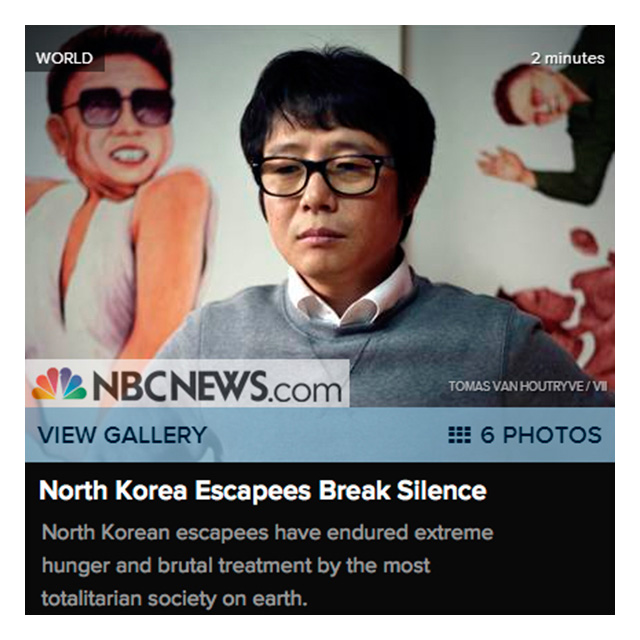 NBC News published my portraits and in-depth interviews of four individuals who have escaped from North Korea. Excerpts of the full article are below. . . .   Shin Dong-hyuk’s story is unique. He is the only North Korean known to have escaped alive after being born and brought up inside an internment camp. Shin doesn’t know why his…  read more. 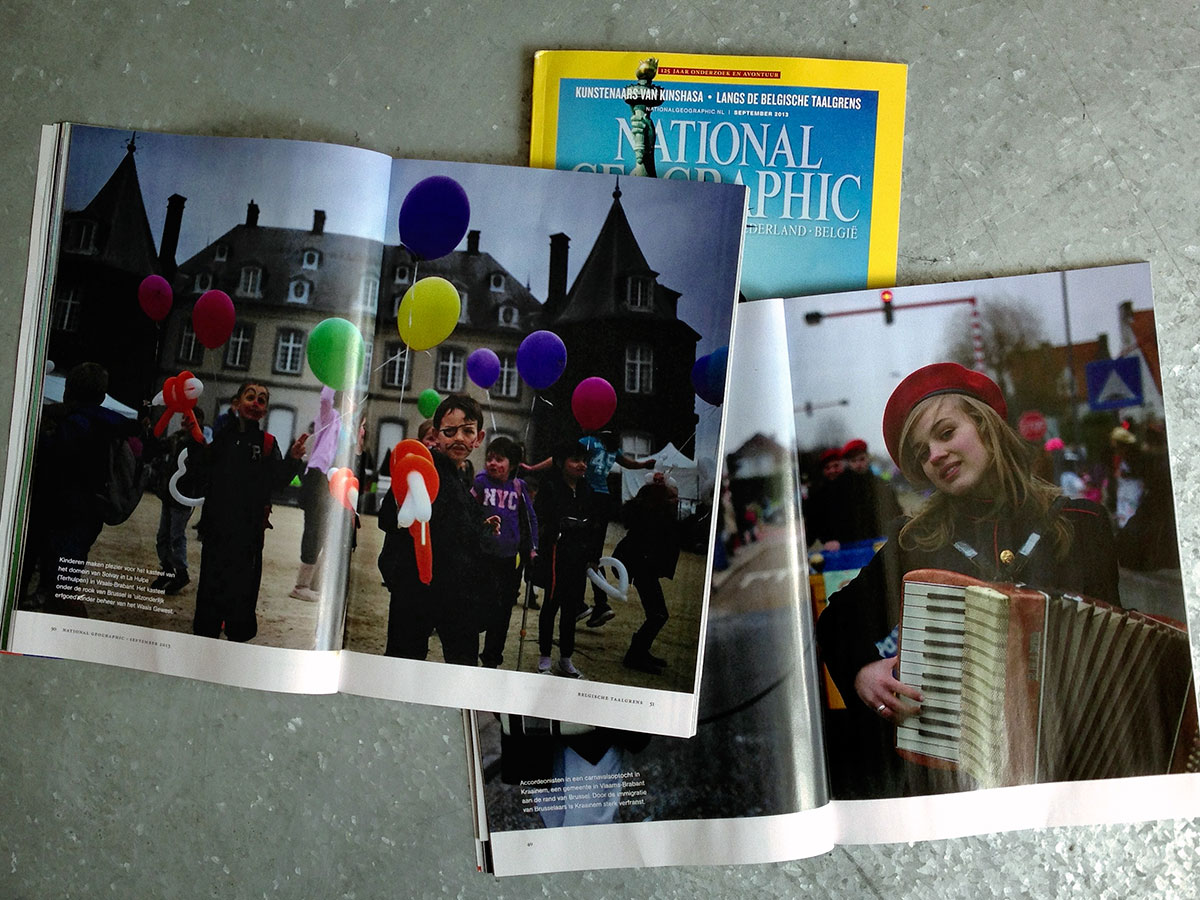 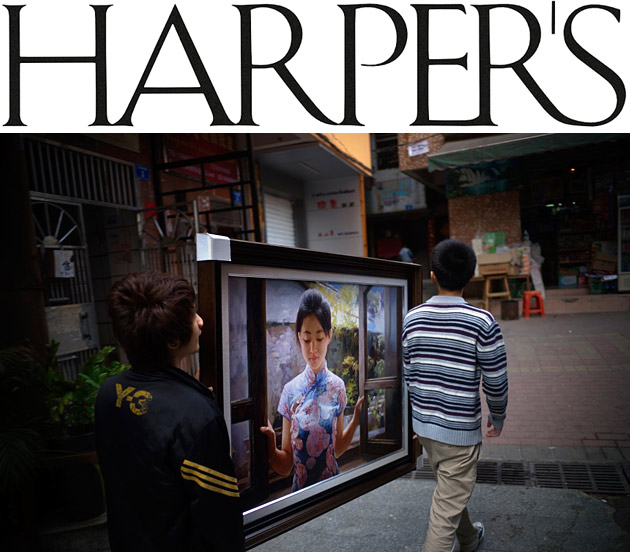 Radio Interview: Photos from the Edge on The Story

I was interviewed about my project tracing North Korea’s borders by Dick Gordon on The Story. You can listen to the 18 minute radio segment here.

Review: NPR, Behind the Curtains book 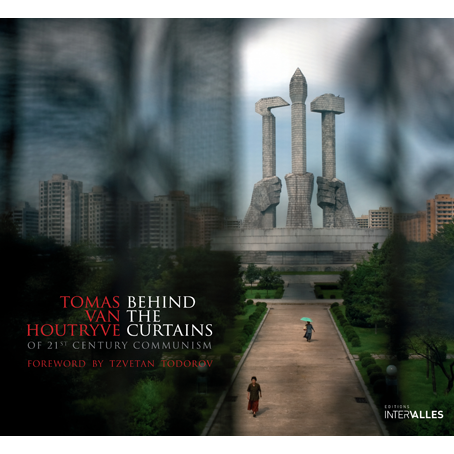 NPR’s Coburn Dukehart reviewed my book, Behind the Curtains of 21st Century Communism. The full review is copied below:   I was a few minutes late calling Tomas van Houtryve for our scheduled interview because I couldn’t put his book down. I was reading about how he entered North Korea with an illegal American passport and had to concoct an…  read more. 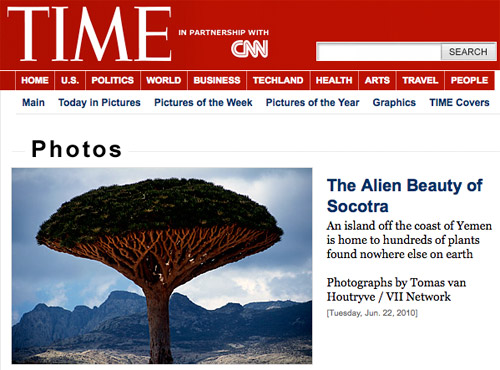 TIME.com has posted my photo essay from Socotra island in Yemen:

An interview about my photography of Red Tourism in China was recently broadcast on Canadian Radio as part of the CBC foreign affairs program, Dispatches. CBC came across the photos published in the latest edition of Foreign Policy magazine. FP’s edit can be seen at the link below: Foreign Policy: Maostalgia 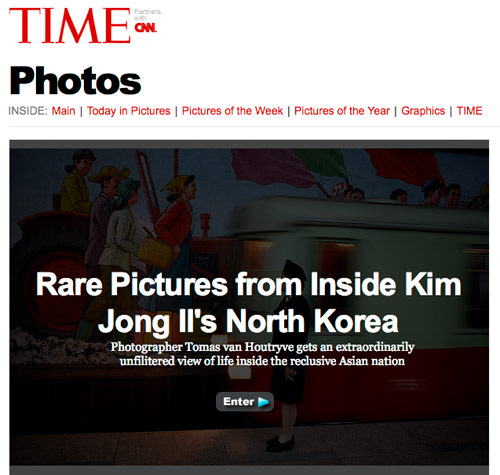 Another photo essay from my trips to North Korea posted on the TIME website.

Radio interviews about Korea on BBC and NPR